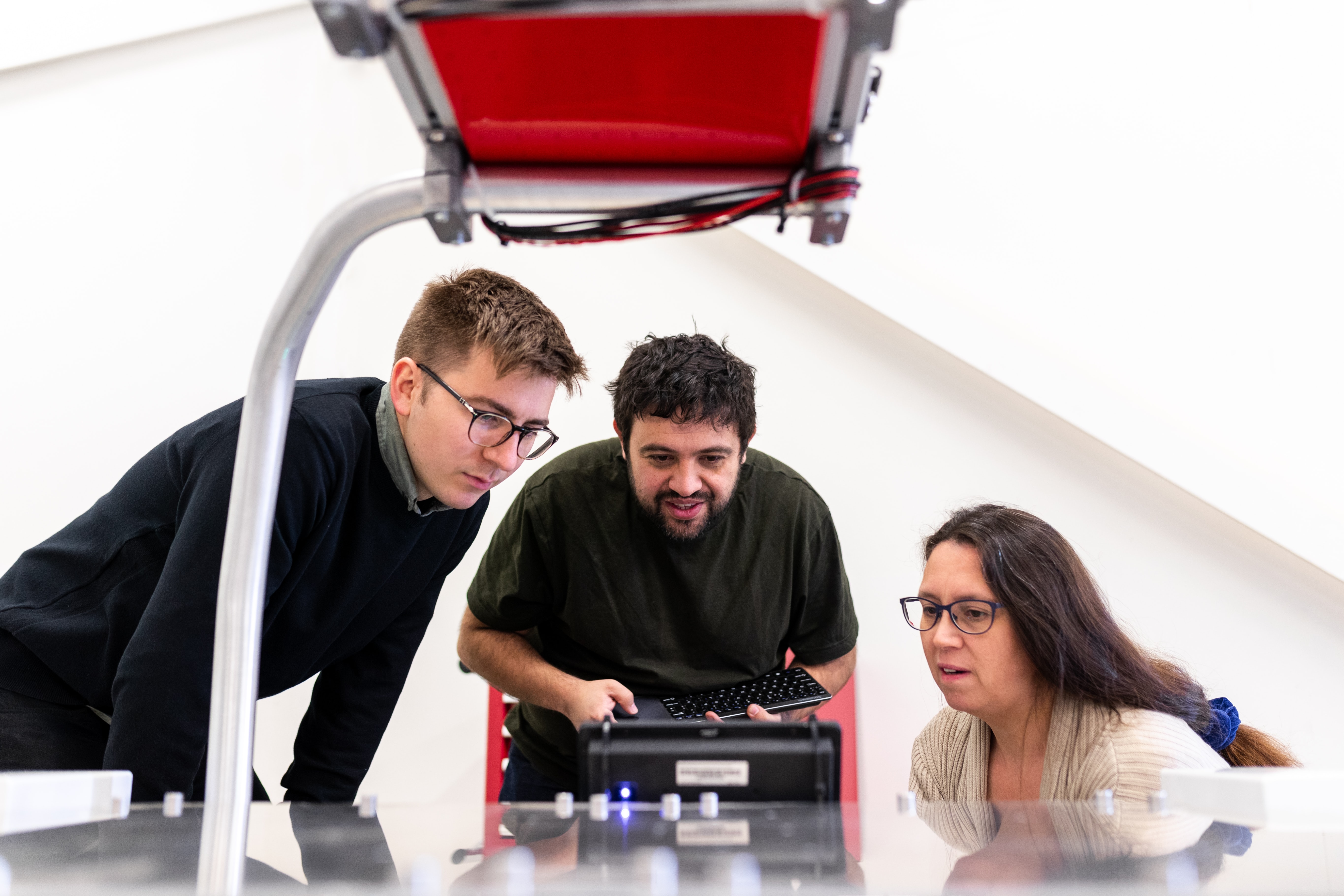 A student acquisition cost of $91 per student enrolled in the course was achieved, between the $50 to $100 per student goal.

Through a combination of HubSpot email and Facebook and Instagram ad campaigns, Theia Marketing was able to generate a 1717% ROI for the engineering school.

The US engineering school’s goal was to increase enrollment to its innovation course to 20 students—we were able to exceed goals by 50% and increase enrollment to 30 students. Using HubSpot Marketing Enterprise, we launched email and Facebook ad campaigns. The email campaign resulted in 1341 unique opens and 69 unique clicks and was attributed to eight students enrolling in the course. The Facebook and Instagram ad campaign resulted in 97k impressions, 272 clicks, and 22 students enrolling. Between the two channels, the innovation course was filled to capacity.

The US engineering university’s goal was to increase enrollment to its innovation course, a pilot course for innovation and entrepreneurship targeted towards juniors, seniors, and master's students. The pilot's goal was to acquire 20 unique students to enroll in the Innov8x course in spring 2022. A critical target metric was to achieve an average Student Acquisition Cost between $50 and $100. This cost needs to be able to reduce over time as further insights are gathered, and existing assets are repurposed for future innovation course campaigns.

Theia Marketing built a two-email campaign focused on students at the beginning and end of the enrollment period, driving traffic to a course landing page and a course management software to sign up for the course. There were a total number of 122 nonunique clicks on the email campaign. The email campaign cost $400 for creation and execution. The CPM was $0.04 per view and CPC was $3.28 per click for the email campaign.

We also built a 4-ad set campaign on Facebook targeting students to enroll in the course, with analytics flowing to HubSpot Marketing Enterprise. Clicks went to the Innov8x course landing page and course management software for course signup. Approximately $2350 was spent on the ad campaign, between the creation and execution of the campaign. The CPM was $0.04 per view and CPC was $8.64 per click for the ad campaign.

The US engineering school’s course was filled to the capacity of 30 students, exceeding the goal of 20 students enrolled.

The two-email campaign resulted in the direct enrollment of 8 students into the course, based on an analysis between clicks on the emails sent and emails of students who enrolled. Based on email opens, we influenced 12 students to enroll in the course, with total influenced revenue of approximately $20,000.

The Facebook ad campaign could arguably bring the rest of the enrollments into the course. Even though only one email was supplied from Facebook to HubSpot, 22 additional students enrolled in the course through the Facebook ad campaign, resulting in a student acquisition cost of $91.66 per student through ads and email, within the set goal of between $50 and $100 student acquisition cost.

Through both the email and ads campaign, Theia Marketing was able to influence a total of $49,950 in revenue to the engineering school and generated a 1717% ROI.

Theia Marketing drafted and sent a campaign comprised of two emails to engineering school students. The first email, sent in the second week of December 2021, reached a sending limit within Hubspot, warming up the domain of 1,998 students with a 59% open rate and 1182 unique opens. There were 34 unique clicks on the email, with a click-through rate of 2.9%. Five students enrolled in the course from this email.

The second email was sent in the first week of January 2022, to the complete email list of 7,240 students, with an open rate of 2.2% or 159 unique opens that resulted in a high click-through rate of 22%, with 35 unique clicks on the email. An additional three students signed up for the course from this email. Minor changes were made to the email copy in the second variant, but the subject line did not change between the two emails. The second email had a much lower deliverability rate due to the engineering school’s email servers catching the email due to the volume, it assumed the sender's email was compromised.

The Facebook ad campaign had 97K impressions, resulting in a 0.3% conversion rate to 272 clicks. The cost-per-click was $8.64. The 272 clicks resulted in 22 students enrolling in the US engineering school’s innovation course for the Spring 2022 semester.

A landing page outlining the benefits of the innovation course. The landing page was updated with HubSpot forms to collect students' information to enable future marketing campaigns to build interest in the engineering school's programs. Different segment emailing lists were created to reflect user intent based on how leads interact with the landing page.

Photo by ThisisEngineering RAEng on Unsplash. 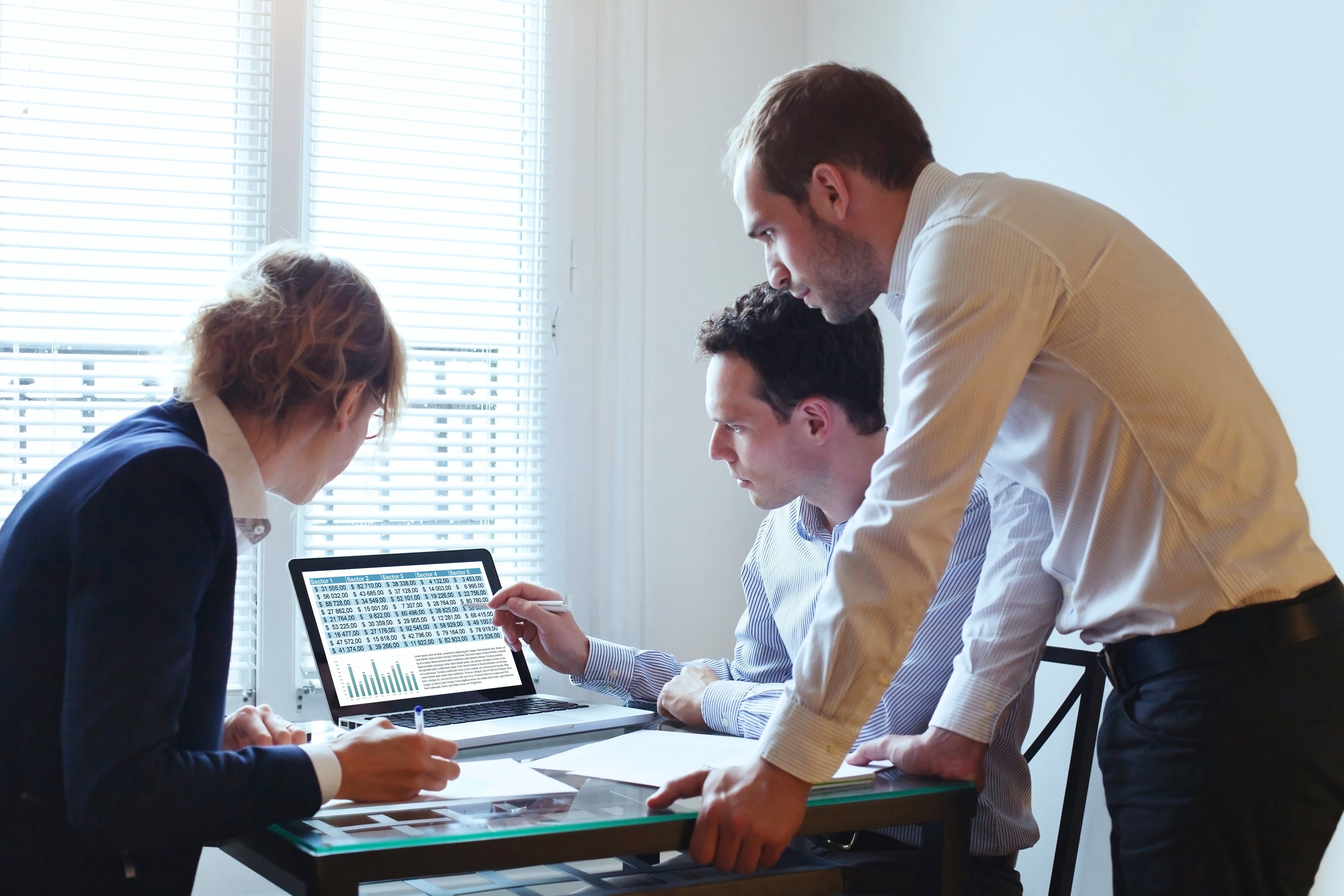 At Theia Marketing, we give your business the extreme edge that comes with smart marketing strategies and sharp execution.

As entrepreneurs, we encounter endless opportunities and possibilities to innovate the way we run...