on building digital communities on the Epresence Podcast

Mark Galvin, host of the ePresence podcast and owner of ePresence Digital Branding, and I talk about starting digital communities. We talked about having a landing page to take interested users to, and hooking that in with a CRM so you can find the information later. Here is a link to listen. 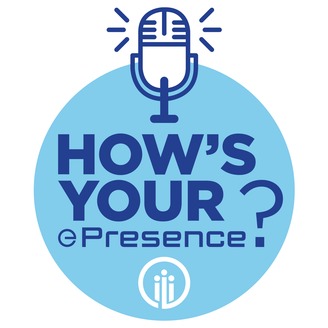 We discussed that LinkedIn groups were dead. There was little engagement on posts, even for large (100,000+ members) groups.

Since we don't have a course, I found that Mighty Networks was not a good choice for our brand of audience building, since they were more likely to have Slack open on their computers during the workday.

We also talked about Facebook groups, which are good for hobbies, but not necessarily for business groups. Facebook might also be banned on certain companies' computers as well.

Want to hear more? Here's a link to listen.

Happy Independence Day and Some Encouragement

Secret Sauce to Content Creation: Identify Your Brand and Customers

At Theia Marketing, we give your business the extreme edge that comes with smart marketing strategies and sharp execution.

As entrepreneurs, we encounter endless opportunities and possibilities to innovate the way we run...